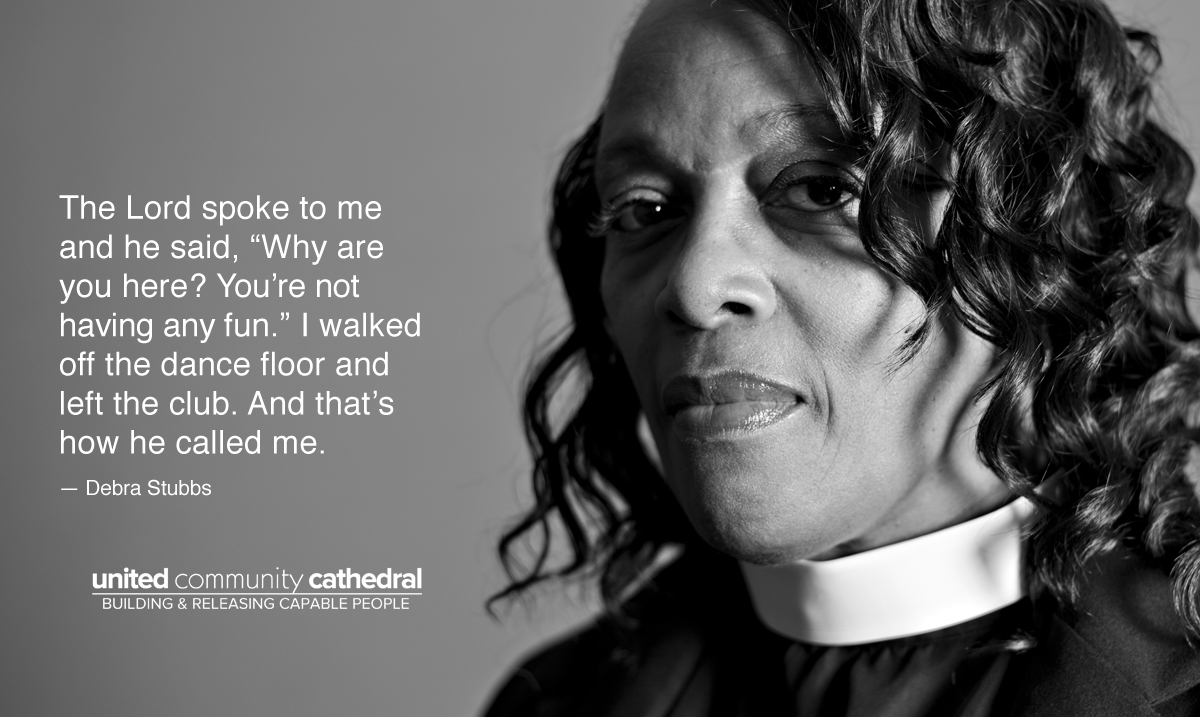 Talk about what it’s like to hear the Lord for the first time. What steps did you take to hear him and how did you know it was from him?

I talk to him and then wait. I have to be still. I’ve always been a person that’s on the go. But when you’re listening for God, you have to take some time to be still and wait on him. He’s not going to speak when you want him to. He’s going to speak when he has something to say. And it’s not going to be in that big way we expect, but it’s going to be just him and you. He’ll speak to you in a voice that will cause you to stop what you’re doing and begin to listen intentionally.

What is one of the most outstanding things you would say about your journey with God over the last 62 years?

What has God called you to do?

He has called me to evangelize outside of the church. God wants us to get out in the highways and byways and that’s what he’s called me to do. United is my home base; my foundation. But my ministry is to go teach other people how to come to God. To teach women how to step into their calling. God has given me the wisdom to do that through the anointing of the Holy Ghost.

I do a conference yearly and then I also teach one on one. I teach people who are needing more than they’re getting in local churches. I teach people how to pray, how to study the Bible, and how to break down the scripture. My next step is street ministry and tent revivals.